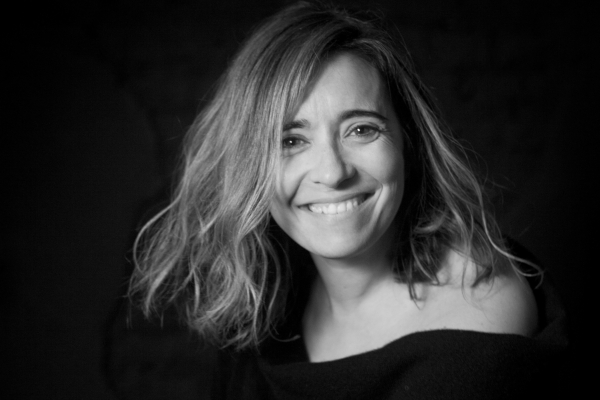 Sara Alexander is a British-Sardinian actor, author and musician, born and bred in North West London. After attending Hampstead School, graduating in the same year as fellow student Zadie Smith, she went on to gain a BA Hons in Theatre, Film & TV from Bristol University followed by a postgraduate in acting from Drama Studio London. She is an Offie nominated actress and has acted professionally for over thirty years, including productions for the RSC, National Theatre, director Franco Zeffirelli, BBC, ITV and a moody turn as the brusque waitress in Harry Potter & The Deathly Hallow Part One in the infamous café fight scene.

Her debut novel Under a Sardinian Sky was published in 2017 followed by two more novels set both in main land Italy and Sardinia. After several long stints living in New York City and travelling through many of the other states, she now lives in London, in a noisy home with her parents, her husband and their two children. Sara is mostly found wrist deep in dirt at her allotment, or slurping tar coloured coffee on the porch of their home-patched shed, if not tapping stories, narrating them or acting out those of others for regional and London audiences.