Lisa has worked in publishing for almost 30 years and founded Coombs Moylett Literary Agency in 1997.

She represents an eclectic list of authors and writers and is currently looking for well-written, commercial women’s fiction with a strong hook, twisty plots, lots of emotion and lots of drama. She is also interested in crime and psychological thrillers written by women; settings such as Ireland/Northern Ireland - originality is key. On the non-fiction front: popular science and politics. 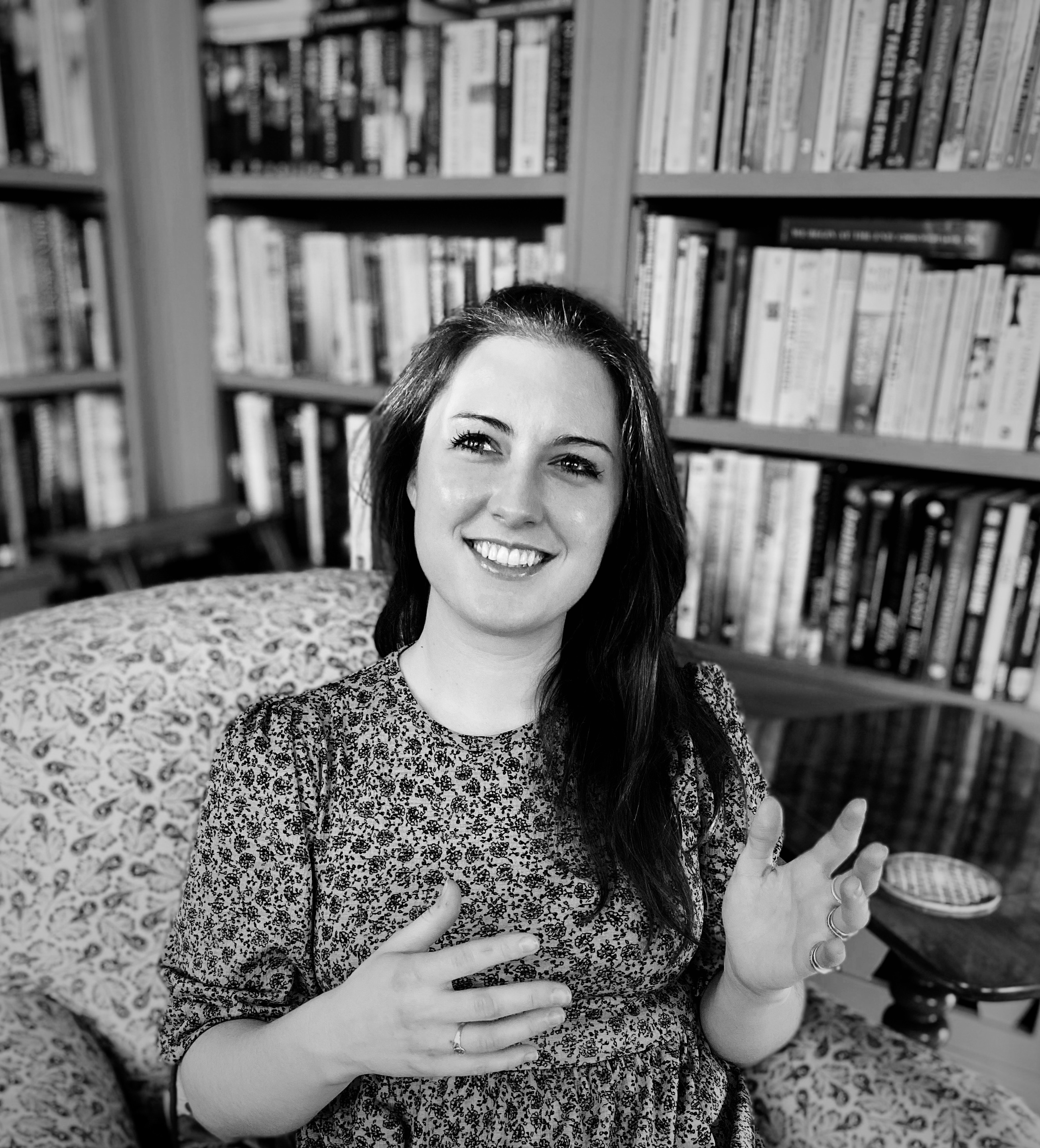 Zoë works on the agency's editorial side. She works closely with authors to shape their novels and non-fiction proposals, and manages a list of crime, historical, young adult and children’s authors.

Zoë grew up in southwest London and has worked in journalism and publishing since graduating from Oxford in 2012. She writes regular book reviews, arts criticism and education/careers features for the Financial Times, The Telegraph, The Guardian, Spectator and Prospect magazines. 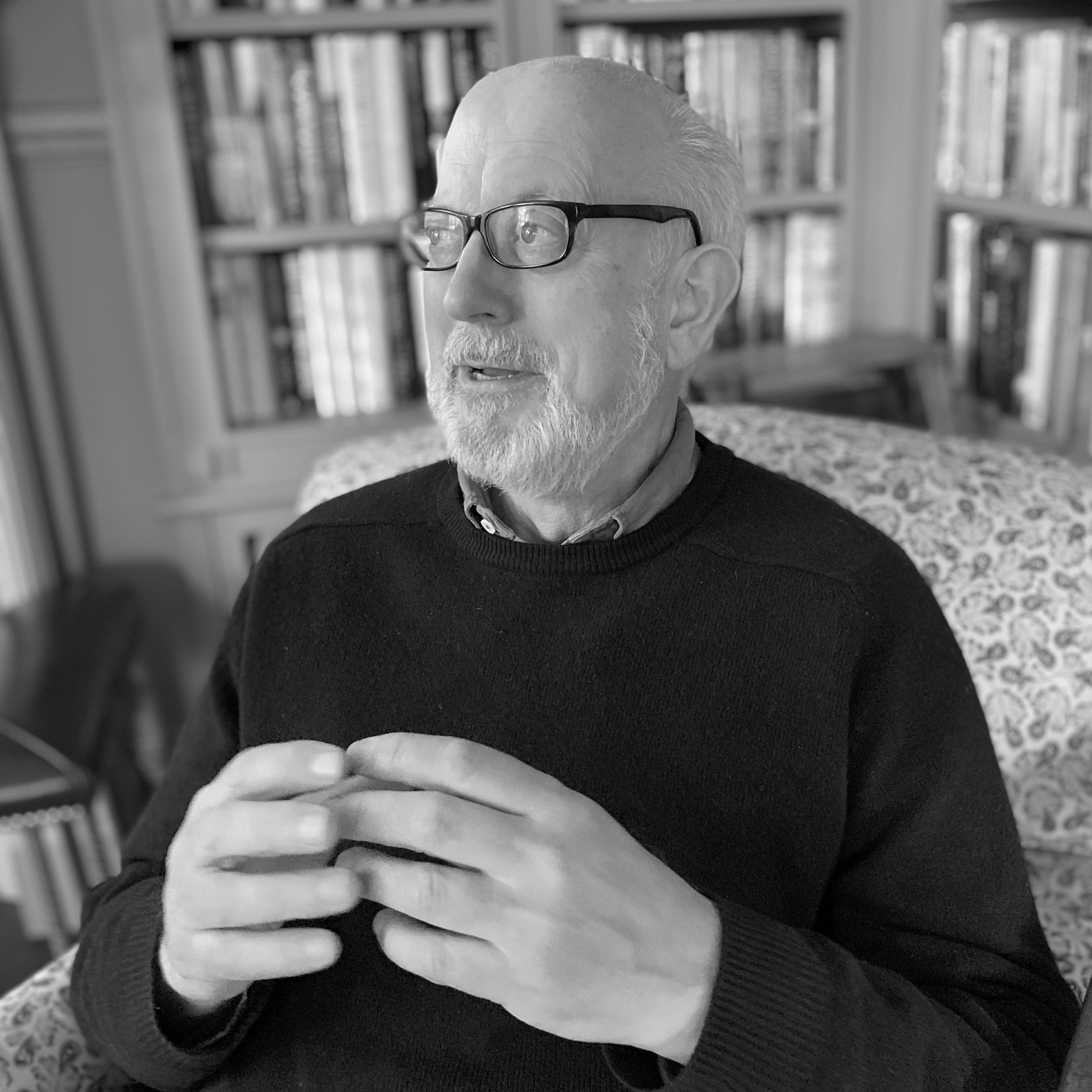 Jamie specialises in both fiction and non-fiction and is particularly interested in sexual politics, relationship, lifestyle how-to’s, erotica, thrillers, whodunit and historical crime.

Educated at Edinburgh College of Art, Jamie was fortunate enough to join the pilot scheme of the Sotheby’s Works of Art Course. Subsequently he worked for Sotheby’s and briefly ran the newly formed Victorian paintings department before moving to Michael Parkin Fine Art, a gallery specializing in modern British art. His next job was at Wildenstein & Co, the international art dealers. Three years later he set up his own dealership, the Maclean Gallery, holding exhibitions of paintings, drawings and prints from the 18th century to the present day, for which he produced several catalogues. In 1985 he curated the first exhibition of erotic art to be held legally in the UK.

At about this time he was asked to cover the art auction scene for House and Garden and wrote a column for seven years. He has also written for the Observer, Evening Standard and New Statesman.

Elena has assisted Lisa Moylett since 2017, from reviewing submissions and pitching books to processing contracts and rights. She also manages her own list of writers which includes author Hannah Sunderland, published by Avon, HarperCollins. Elena has a degree in Human Biology and has worked at leading marketing and advertising agencies with blue chip pharmaceutical clients. Elena is interested in fresh and easy to read commercial women's fiction with quirky and current life stories, big hooks and diverse characters, as well as original, pacy psychological thrillers and cutting-edge non-fiction from popular science to true crime.