Founded in 1997, Coombs Moylett Maclean is a leading international literary agency based in the UK. We represent a wide range of best-selling and award-winning authors and writers. We pride ourselves on discovering and nurturing talented newcomers and taking established writers to a new level of recognition.

We carefully select our writers, with a focus on outstanding writing and original storytelling. We are interested in commercial and literary fiction; crime and thrillers, women’s, children and young adult fiction. And in non-fiction, we are interested in politics, history, current affairs, biography and self-help. Please see our submission guidelines for further details.

We work in association with a number of international agencies and scouts, and handle translation, US, film and TV sales for all our clients. 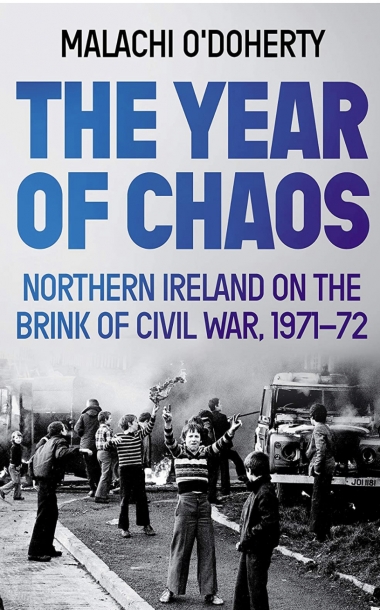 In the 11 months between August 1971 and July 1972, Northern Ireland experienced its worst year of violence. The 'year of chaos' came between of two major military operations, namely the introduction of internment of IRA suspects, without trial, and Operation Motorman, the invasion of b...

Malachi O'Doherty is a writer and journalist based in Belfast, Northern Ireland. He has published... 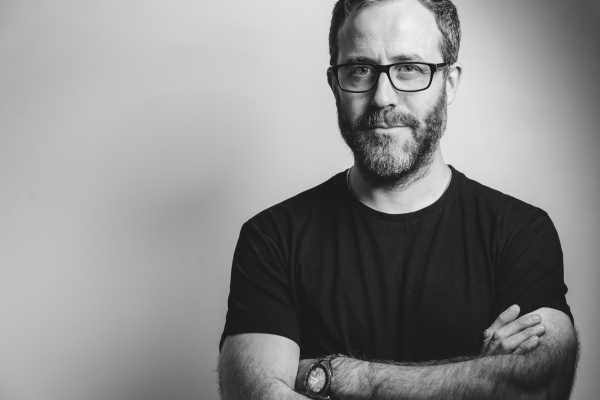 Gary Donnelly is a writer, blogger and teacher originally from west Belfast, who read History at ...

Anna was born in and raised in London. She graduated from the London School of Economics with a B... 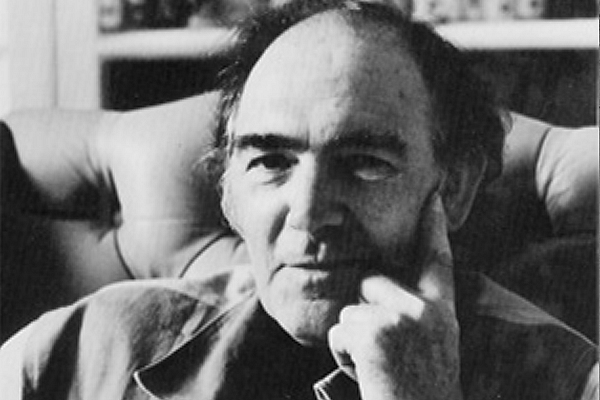 Before coming an author of fiction in he early 1960's John Gardner was variously a stage magician...

Jonathon Green, known as ‘Mr Slang’, is the world’s leading lexicographer of di... 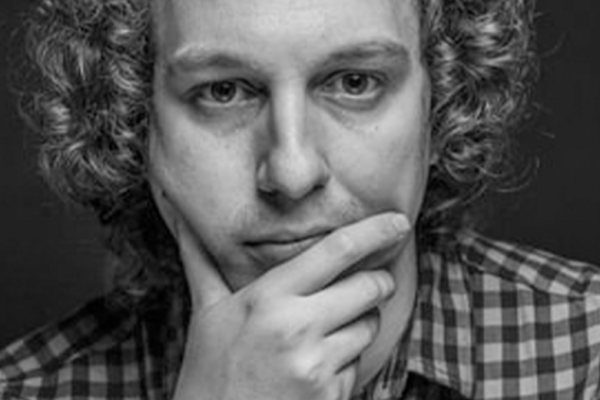 Chris is a highly sought-after freelance journalist, regularly contributing to the BBC,

Coombs Moylett Maclean Literary Agency sells directly to most territories throughout the world, including the United Kingdom and the United States. We are represented in Germany by the Michael Meller Literary Agency and in Japan and China by Tuttle Mori/Big Apple.
We handle all TV and Film rights.